SHOWCASE OF MY WORK 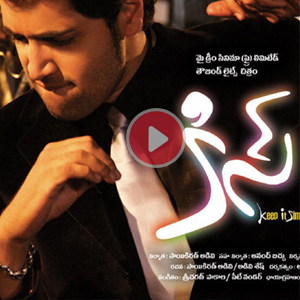 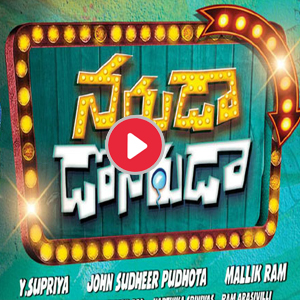 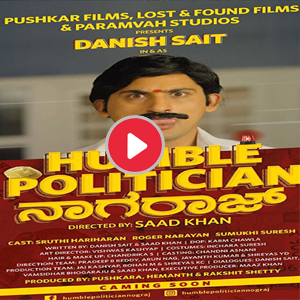 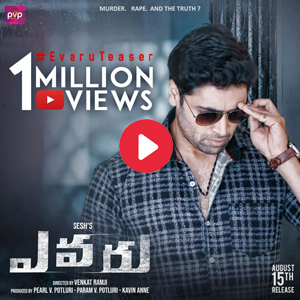 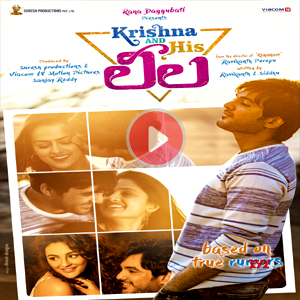 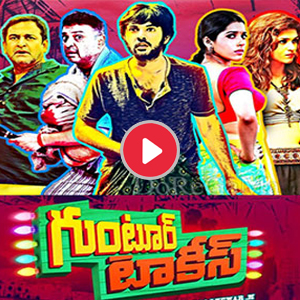 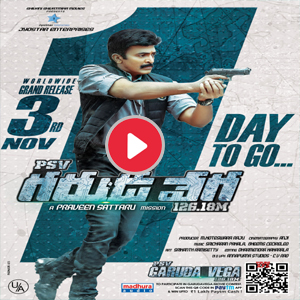 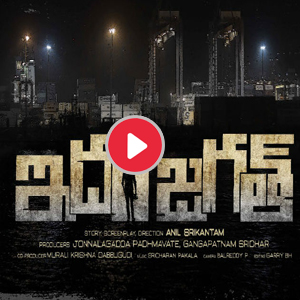 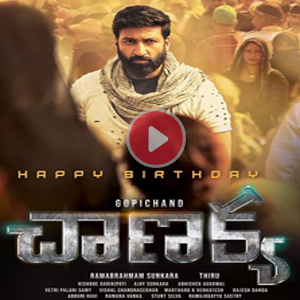 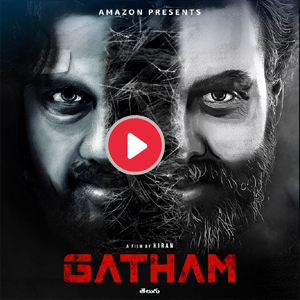 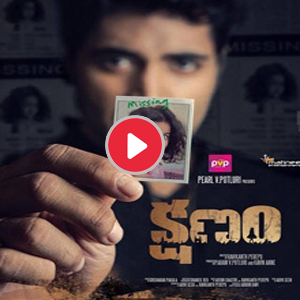 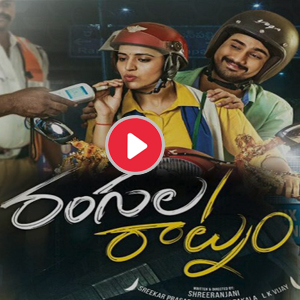 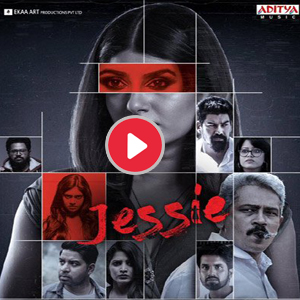 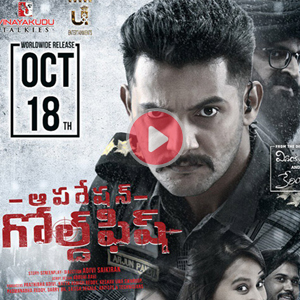 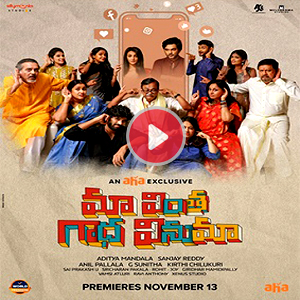 Music was a hobby for me and it suddenly transformed into a profession.

Started playing guitar at a very young age, and after graduation realized his passion for music and decided to take it up full time. He started his industry career by composing music for the 2013 Telugu movie KISS: Keep It Simple Stupid, starring Adivi Sesh and Priya Banerjee. He then went on to work in Kshanam in 2016, for which he received huge appreciation, and also gained popularity. He has also composed music for movies such as Guntur Talkies and Naruda Donaruda. His 2017 venture includes the Telugu comedy thriller PSV Garuda Vega 126.18M starring Rajasekhar, Pooja Kumar, Kishore and Shraddha Das

The way audience have appreciated my work especially the background score of Kshanam is a huge moment for me in my life. I want to thank all of them from the bottom of my heart for encouraging a new comer like me. .

A lot of my learning was through listening,” he further explains. And though he is not formally trained, he remains technically strong and is obviously talented and hardworking — two traits that he lays a lot of emphasis on. “In this merit-based industry, you have to be on your toes every second. You have to constantly work hard,” he says and despite bringing up nepotism, he maintains that the competitive nature of the industry focuses on the deliverables alone.

SNEAK PEAK INTO MY WORLD

KNOW WHAT PEOPLE HAVE TO SAY